I always kid my husband about all the animals I take care of and say that they maybe "angels unaware". But I have my own angel story....

I haven't shared this much but maybe I should.....

On our way home from China, the translator dropped Shad and me off at the
airport thinking all was well...BUT the "president" of North Korea was in town
in Guangzhou (think of China as the same as the US~ Shad was from Chengdu ~Las
Vegas...then we flew to Guangzhou~Miami and from there we had to go to
Beijing~New York) So the planes were all grounded...things got crazy in there!
We got bumped off of 3 planes. I finally got us on a plane to fly to Beijing
and realized when we were in the air, there was no way I was gonna make my
contacting flight to the US. I was so alone with a sick baby somewhere over
China. There was no Americans' or English speaking Chinese on the plane...I was
almost in tears, so I bowed my head and prayed that God would help me. I have
never felt so alone in my whole life. No one knew where I was or what plane I
was on at the time....

So when we landed in Beijing only 10 min before th plane was to take off....I
ran out of the plane. A Chinese man asked me if I was trying to get to
Continental for the Newark flight! I said yes and he told me he'd help me. So
we were off running...when we got there they wouldn't let us board at first
although they were grounded with engine trouble. Finally they let us into the
waiting area....where we stayed for 12 hours while they worked on the plane.
The guy who said his name was Peter (lots of Chinese rename themselves American
names) helped me with Shad, brought us supper and found me a phone card I could
buy so I could tell Jon what was going on. We finally boarded at 3 am, as we
boarded I noticed his luggage, HUGE RED bag, since we were late, we had our
luggage put on last. I told him I'd see him in Newark. When we got to Newark
at 3am the next day....our plane was the only group going through luggage,
custom ect...I kept looking for my friend and his ugly luggage...never saw him
again. It was impossible to miss someone as our plane all waited in line
together...maybe 100 or so of us as many chose to take the next day's flight out
instead of going on a plane with engine trouble....

So was he an angel? At first I was just disappointed that I didn't' get to
speak to him and after customs and Shad's middle of the night becoming an
American citizen...I wasn't thinking clearly. As I was telling Jon about him
the next day, Jon got the oddest look on his face and it hit me....maybe God
sent me a Chinese angel to help me when there was no body else....
Posted by Yvonne at 2:07 PM 2 comments: 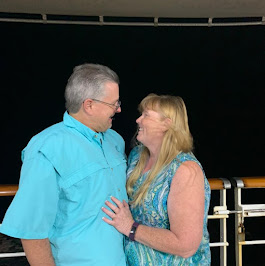 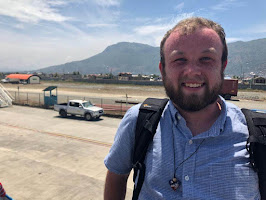 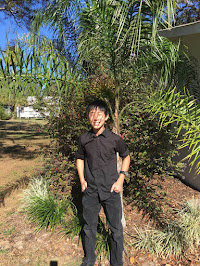 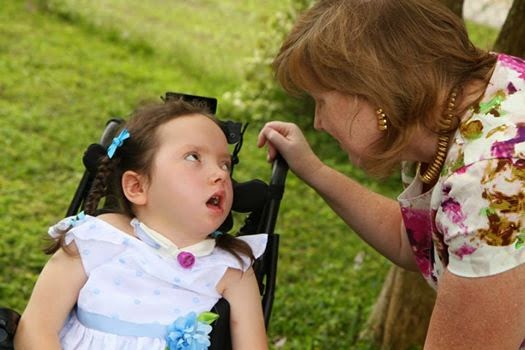 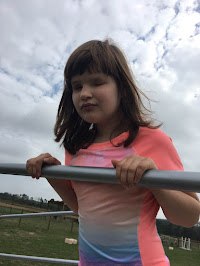 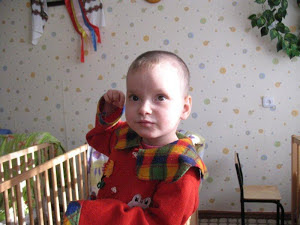 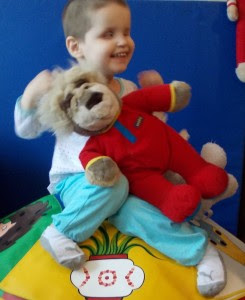 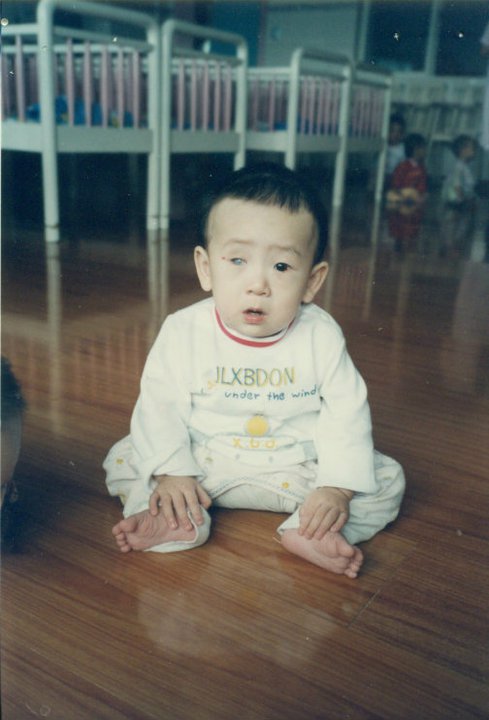